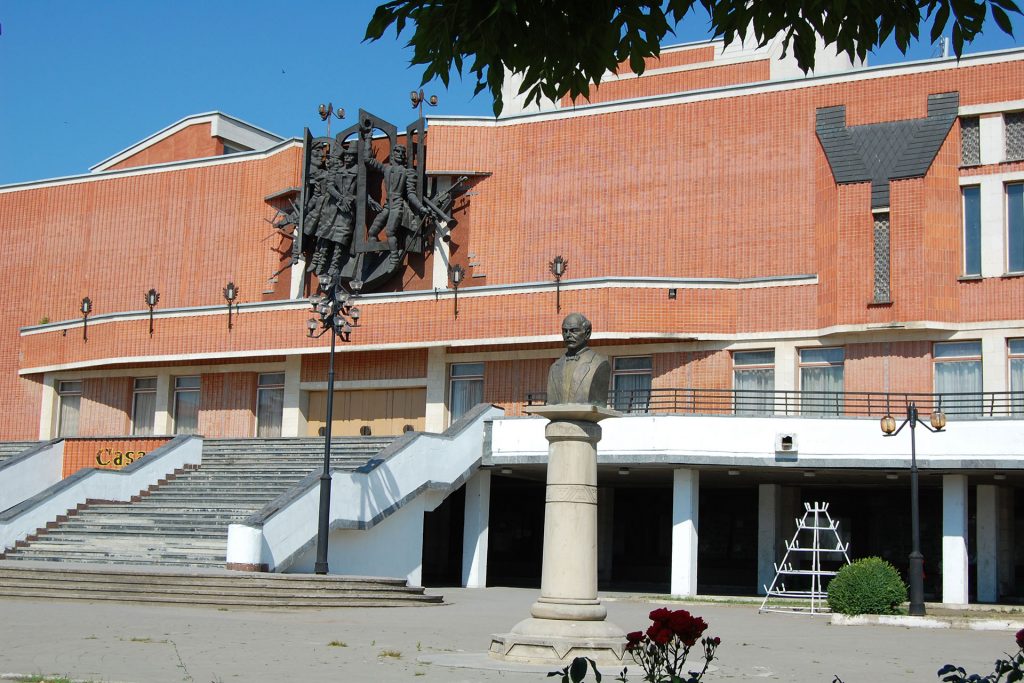 Total area: 78 sq. km
Population: 151.200 people
The municipality of Balti is the main economic polarizer and the most important industrial and commercial center of the NDR, the main national and international roads and railways meeting here. By its geographical location, the municipality of Balti is a point of attraction for many foreign capital enterprises, the number of which has been growing over the recent years. With good traditions in many sectors of the economy, the industry is the main one for the municipality of Balti. The presence of a high number of large industrial enterprises is a good premise for the development of extended value chains with a positive impact on the SME sector of the municipality, but also of the NDR in general. The existence of the Balti “Alecu Russo” State University and vocational schools is an extremely favorable premise for the long-term economic development of the municipality and increase in its competitiveness.